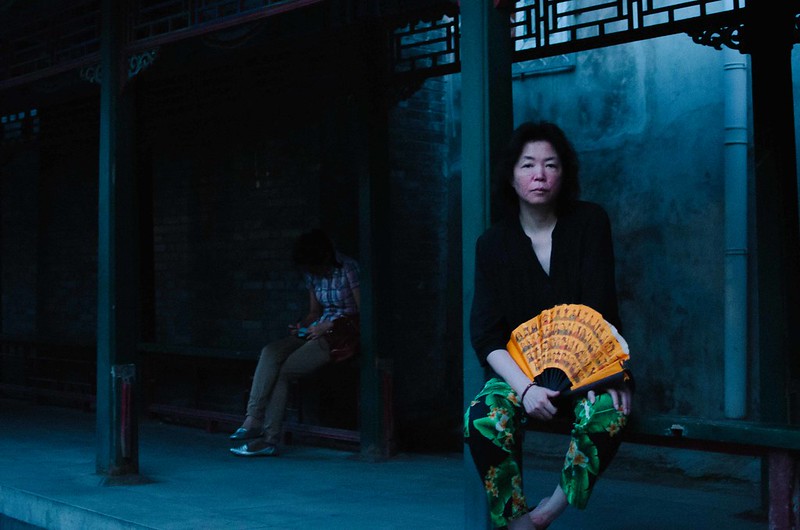 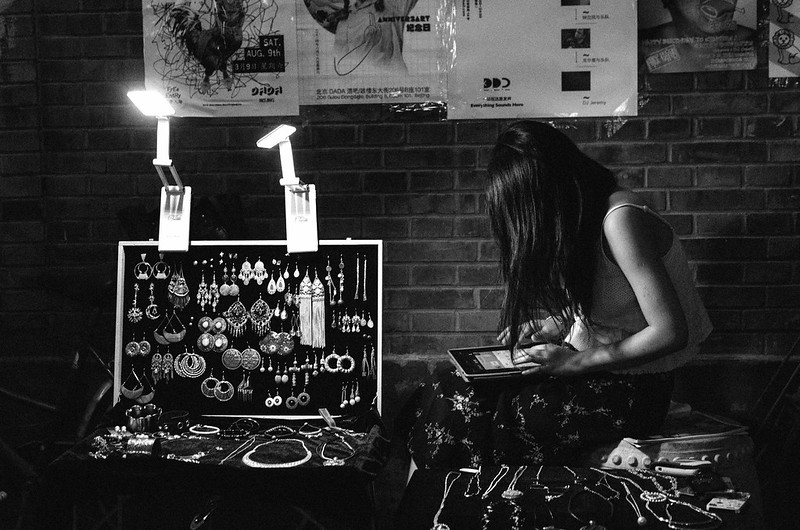 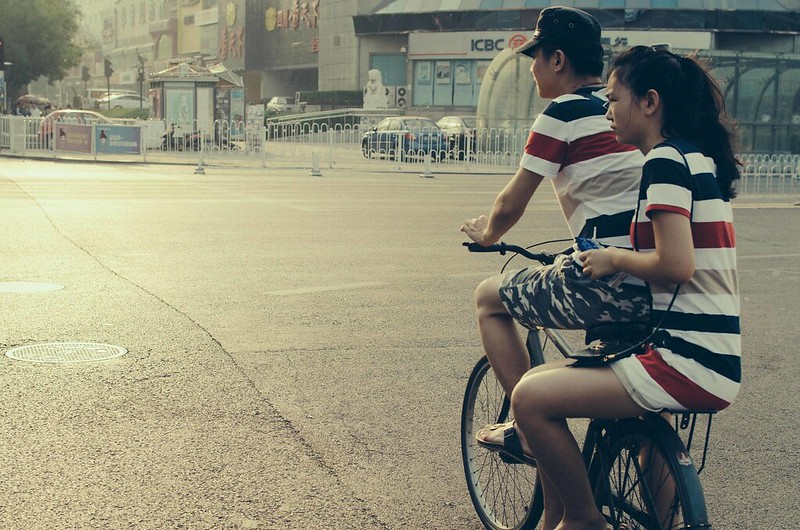 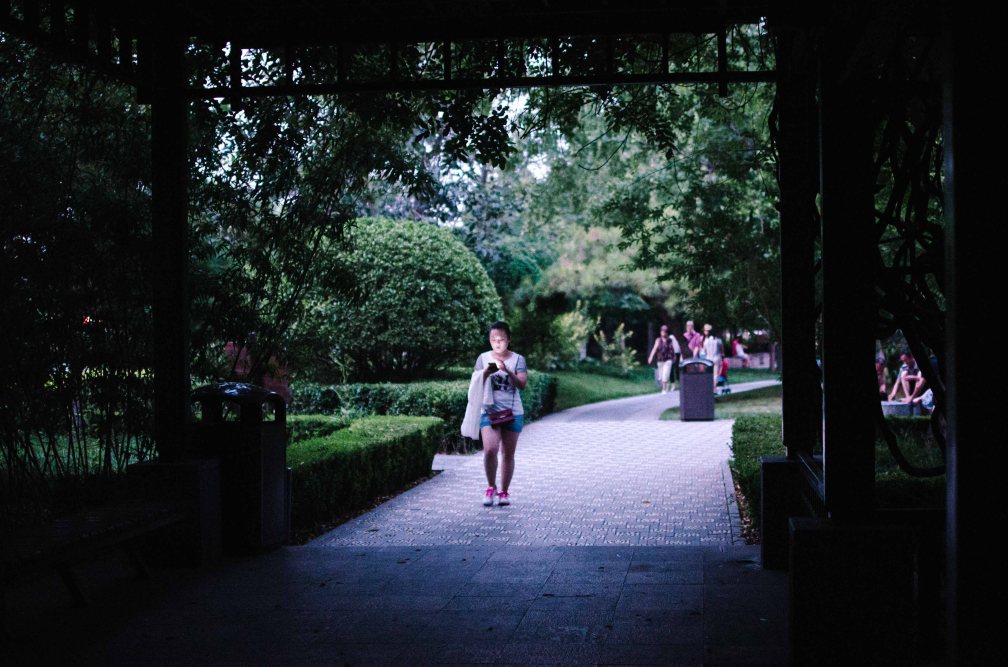 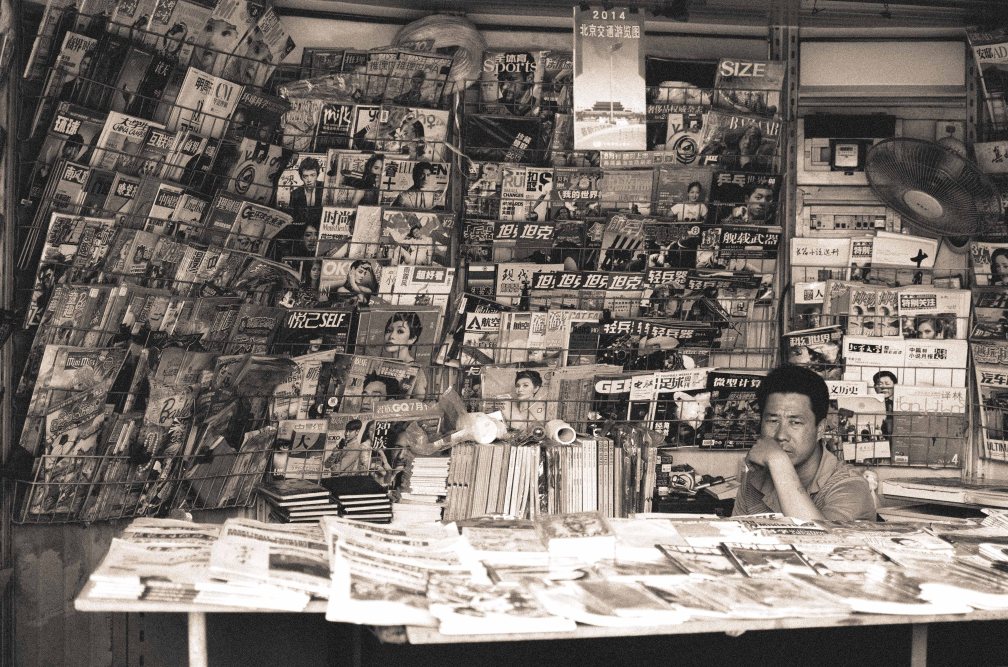 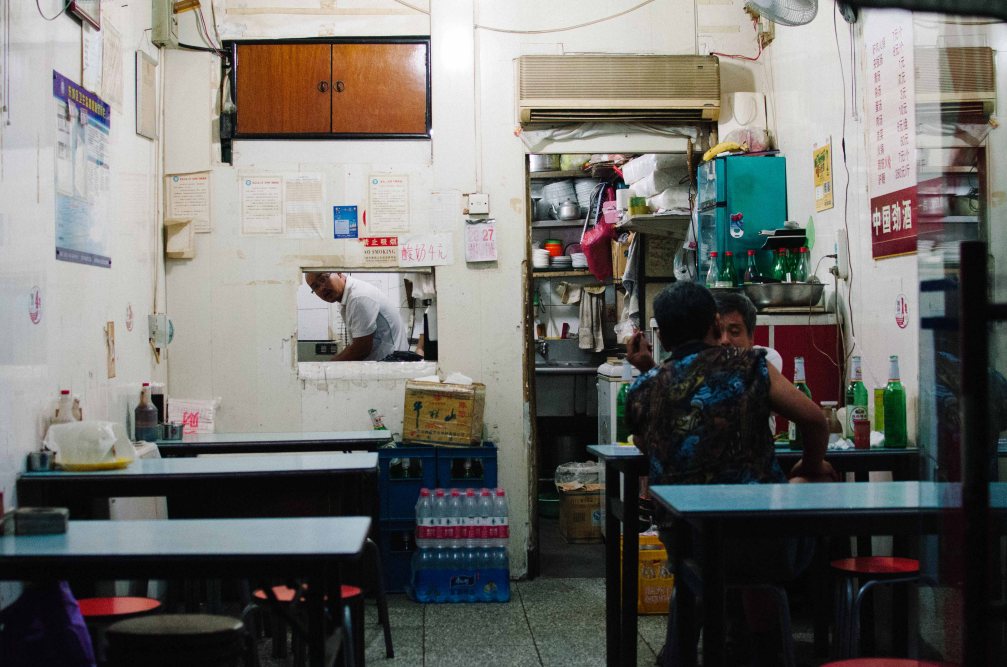 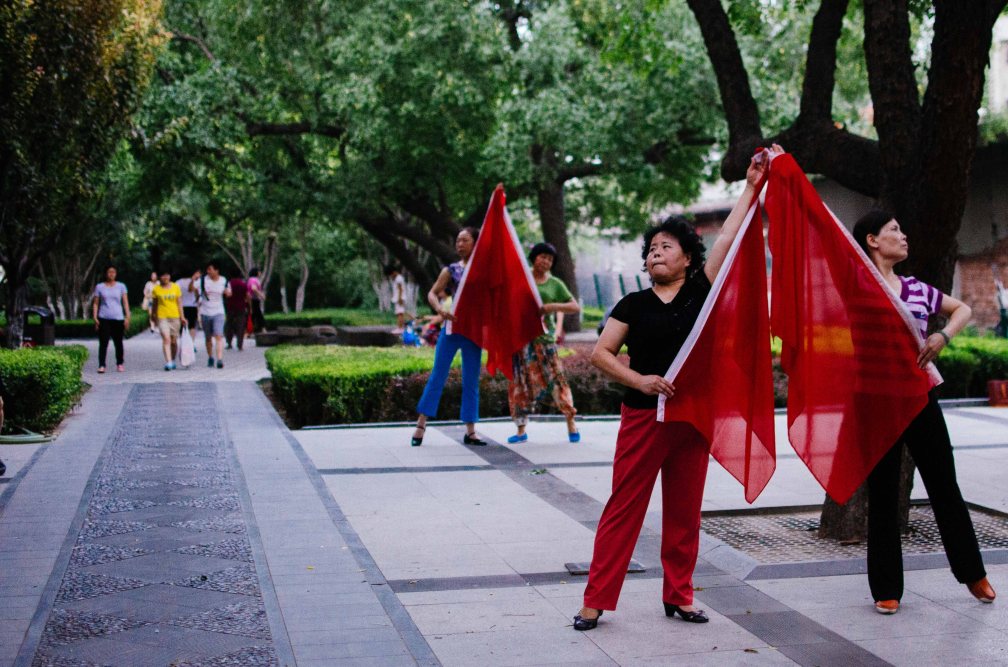 It’s tough to describe the last couple of days. Friday, I finally met my UNC based mentor, Dr. Smith, and had a discussion with her and my Chinese mentor, Dr. Qiao, regarding my project in Beijing. Initially it revolved around investigating prevalence of HPV in a small sample size (n=100) of migrant females throughout Beijing. While this is not a representative sample size by any measure, it would serve as a pilot study for future research, at least that’s what I described in my proposal. My meeting exceeded all my expectations.

Apparently my interest in the migrant population throughout China is an avenue of intervention Dr. Qiao wants to get into. He, and a few other Chinese scientists looked at my study as a perfect launching point to begin understanding HPV in this population, but they too had qualms with my sample size. With an estimated population of 250million throughout China at virtually every major metropolis my sample of Beijing was small and unrepresentative. Dr. Qiao wants to expand my study to cover multiple cities and cancer centers throughout China seeking to test HPV in migrant workers throughout all of China. This will allow me to not only increase the representation of my sample size it will also drastically increase the relevance of my study and serve as a much more clinically important study. To see 2 years of thought, research, and planning beginning to become a reality, but also a grander more exciting reality, it is hard for me to verbalize just how I feel. I get chills. I am excited for the mountains of work that lie ahead. It is going to push me to my limits and stretch my ability as a researcher, scientist, and my own resolve but this is a challenge that I signed up for, and while I may not have known what I was getting myself into initially, this is exactly where I want to be.

The weekend doesn’t end there though. Yesterday my roommate invited me to an event his company was hosting called, AM brainstorm. (www.bactagonprojects.org). At the event local and foreign artists, journalists, photographers, and many others from around the city gather to discuss a preselected topic. Yesterday was architecture, something I hold very dear to my heart. It was 6 hours of conversation where I actively contributed my view. It was an event unlike anything I’ve ever experienced in Chicago, reminding me of late college nights where procrastination leads to deep conversations about life, art, and philosophy.

Also, I got a bicycle (I wear a helmet). Best choice of the week.

Beijing has been so much more amazing that I could have possibly imagined. And honestly, it keeps getting better and better every day!