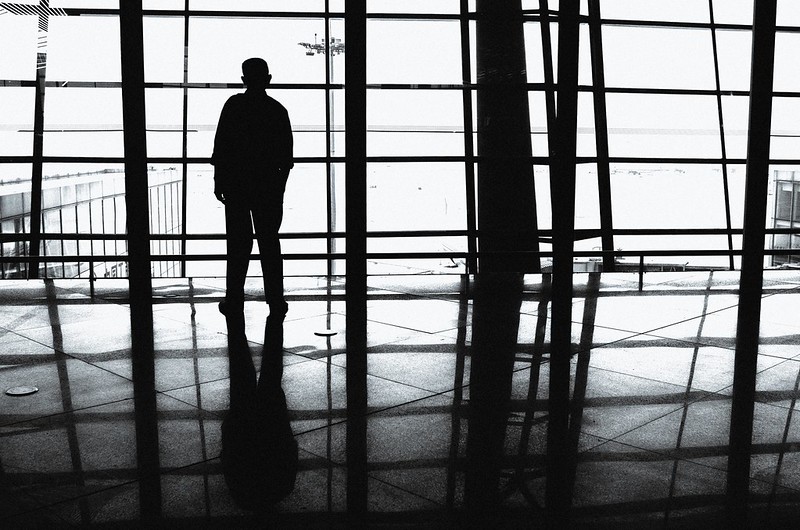 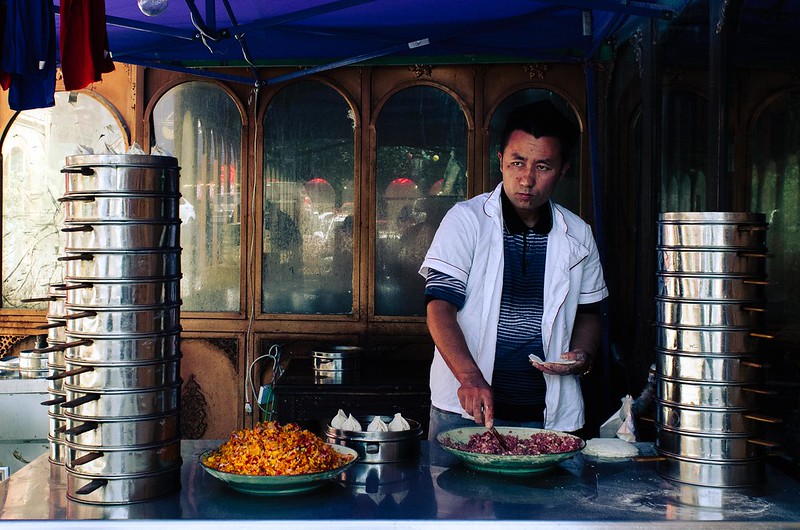 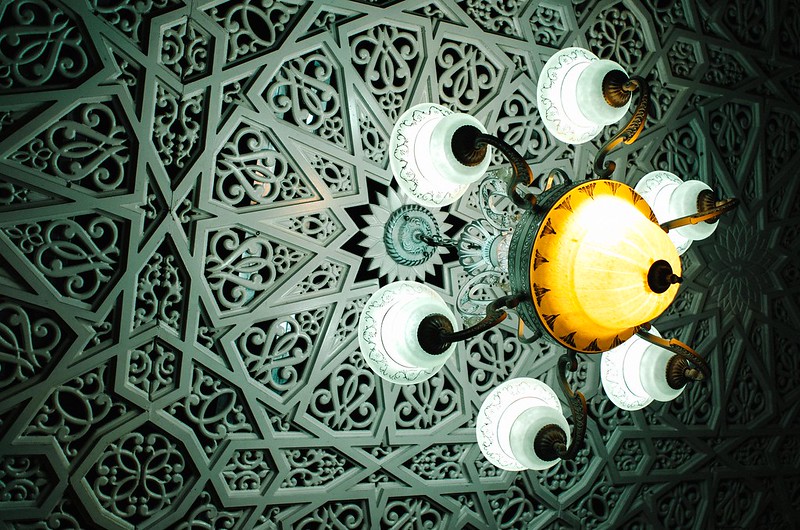 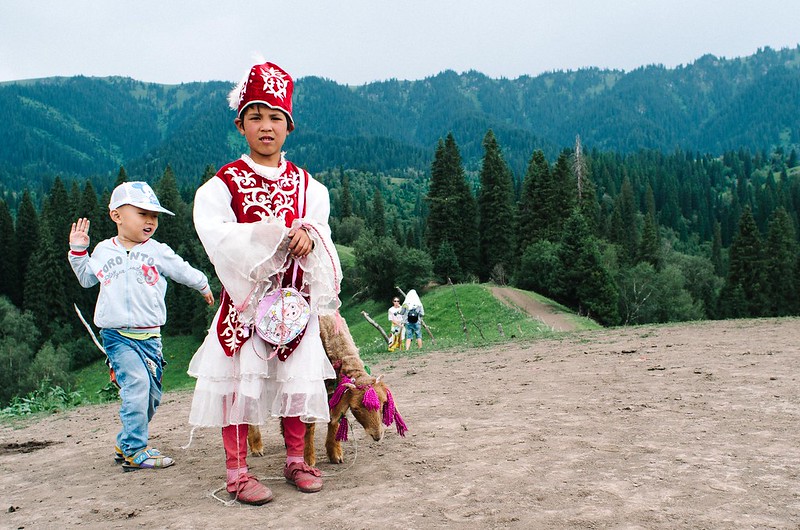 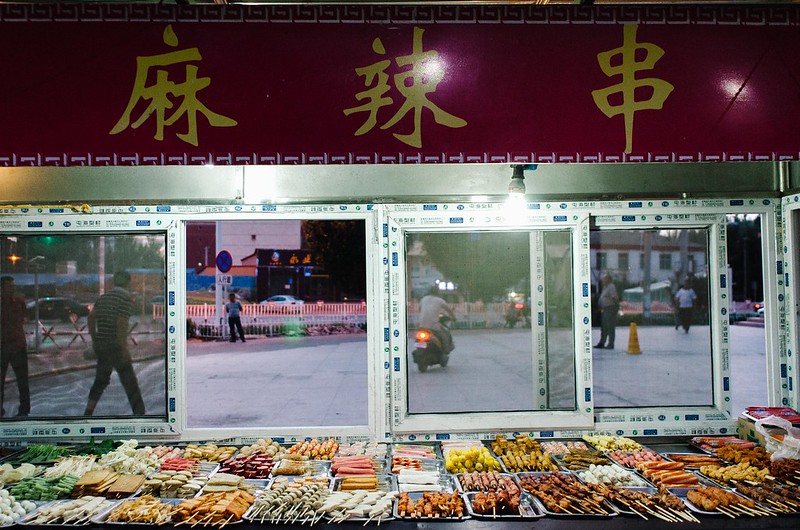 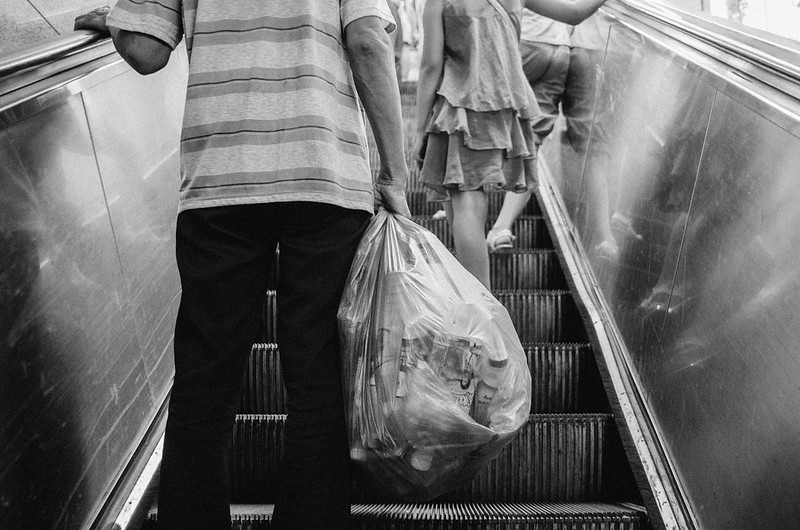 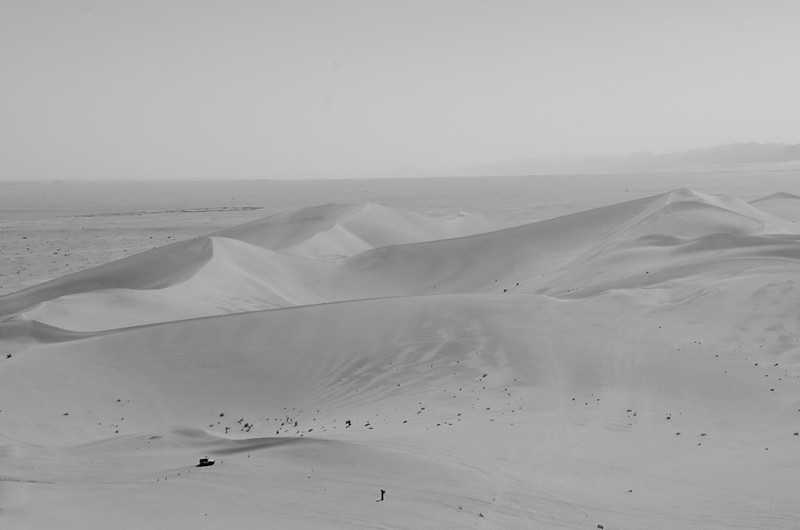 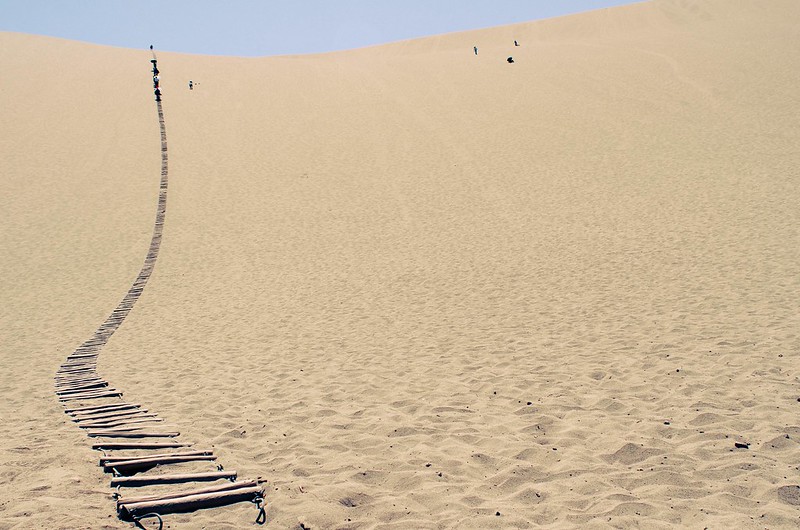 Things I learned/Accomplished in Xin Jiang:

What a whirlwind. So much has happened over the last few days, it’s hard to even begin. The crazy part is the adventure isn’t even half way over. Let me put it this way: a lot of Chinese people think that I am from Xin Jiang given my complexion and general Asian features. After 4 days I’d be proud to call myself a Xin Jiang ren, the amount of beautiful culture and kindness I’ve encountered here is amazing. On top of that, this part of the world is beautiful. Despite the slow consumption of Xin Jiang by the Gobi Desert, Xin Jiang continues to cling to a diverse and breathtaking variety of landscapes. From windswept deserts, rolling planes, to grass and gymnosperm covered hills this part of the world is unlike any other.

The worst part is I almost didn’t get to see any of it. First piece of advice regarding travel in China, ALWAYS CARRY A PASSPORT. Even if the immigration division of China gives you a temporary passport with reassurance that you will be able to book trains, fly in airplanes, and      generally move about China with all freedom of a passport, they are wrong. Miserably wrong. Heading the train station and taking at least 4 hours, my twin Scholar, Zhang Xi and I realized it was going to be almost impossible to get me a ticket. Returning back to our HPV training conference at the Urumqi Cancer Hospital, I had pretty much accepted that my Xin Jiang adventurer was going to be cut short. Despite arguing, debating, and flattery it didn’t seem like I was going to be able to do any of the planned itinerary Xi and I had planned.

After the day’s lectures and talks it was finally time for dinner. Supper was at one of the fancier hotels in Urumqi and we sat at an over 20 person round table, seriously this thing was huge. As luck would have it I sat next to the head of the cancer hospital, a modest man in his late 50s. I did not know this at the time of my seat placement. As the meal started and alcohol began to be passed around the man next to me offered me Bai Jiu, white alcohol. Not to offend any of my Chinese friends, but I think Baijiu tastes like wet dog…no exageration. But, from my limited experience in China I knew you never turn down anything from an elder, even if the the mere memory of the taste of baijiu makes your spine shiver in the worst way possible. So I manned up, I accepted the toxin. And 4-5 shots later, despite the terrible things my GI system was forced to deal with I was having a good time. I made speeches regarding my motivations for choosing China. The man next to me really liked my reasoning for coming to China. He was proud to be sitting next to me (I’ll discuss this in another post). And the night continued with more wine, baijiu, and delicious food. After the dinner I was finally informed that the man I sat next to was the head of the cancer hospital. After our night of drinking he said he would be more than happy to call the head of the train station and make sure that my temporary passport was more than sufficient to buy a ticket. And just like that, my journey was no longer a dead end but rather another lesson to learn: get drunk with the people you eat with, it builds up guanxi, Chinese term for relationship. With that all in mind, this was only my first day in Xinjiang, and already I had hit the most devastating of results and already I had found a way to bypass this roadblock.

Beyond this, the natural landscapes present in this part of China are absolutely beautiful. I’ll let the pictures speak for themselves.

ALSO, I am very lucky to have been with an amazing girl, Jennifer for the last 2 years 🙂 Happy anniversary bud! Love you 🙂