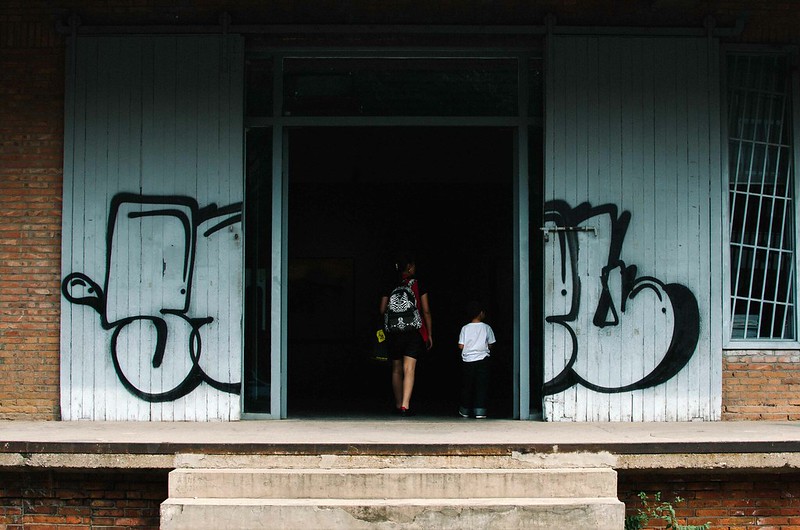 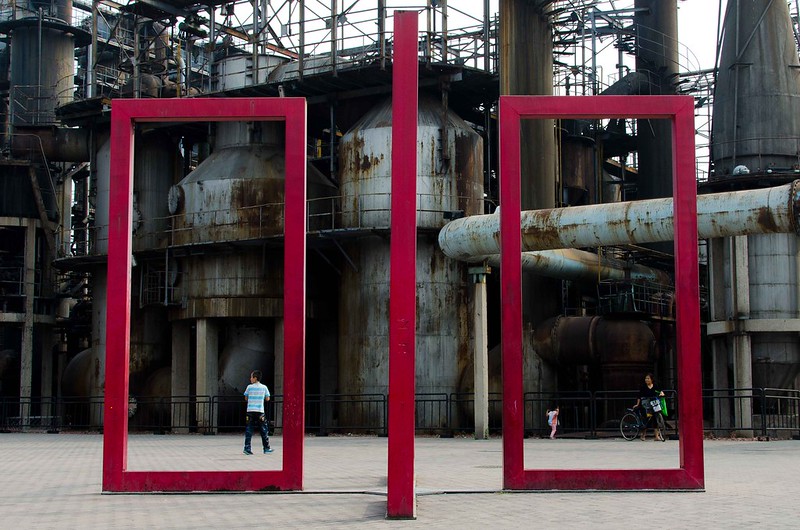 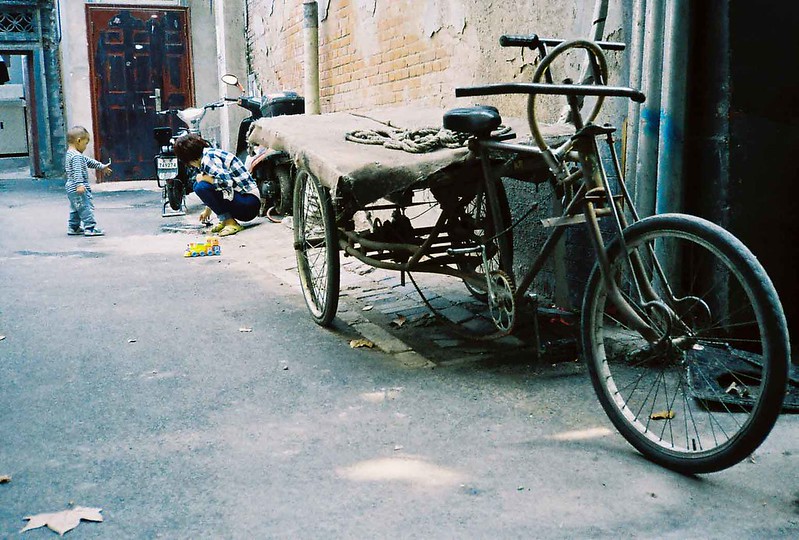 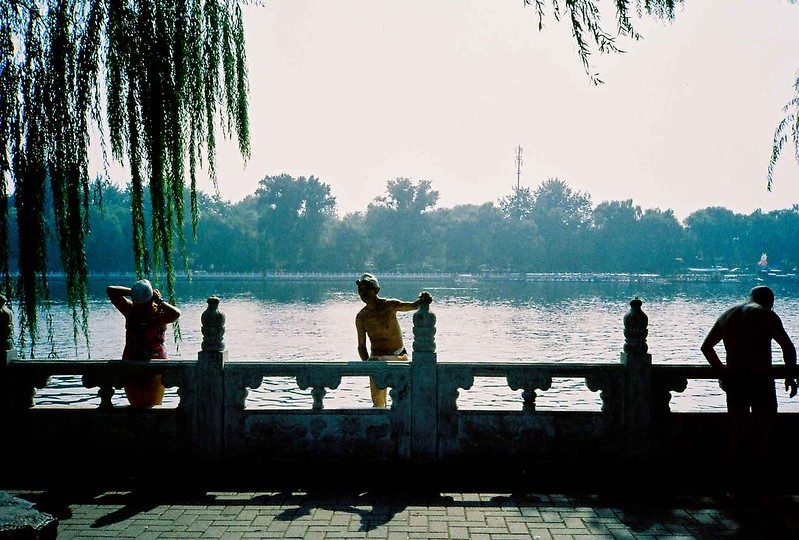 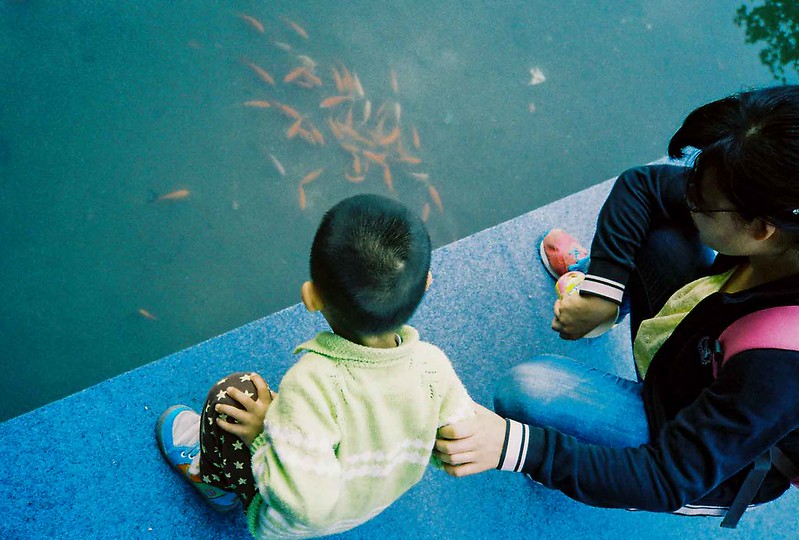 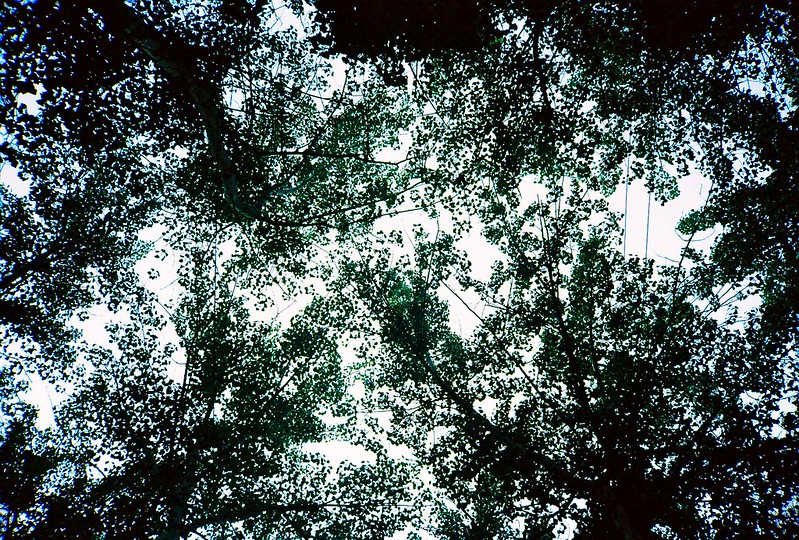 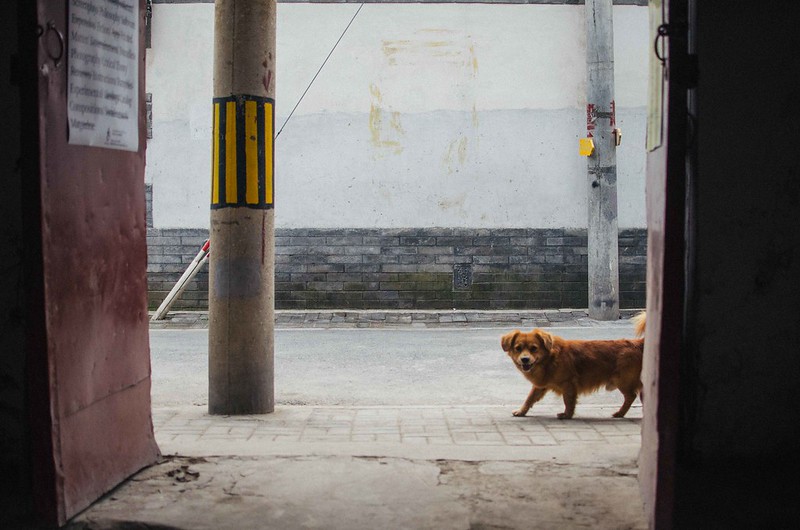 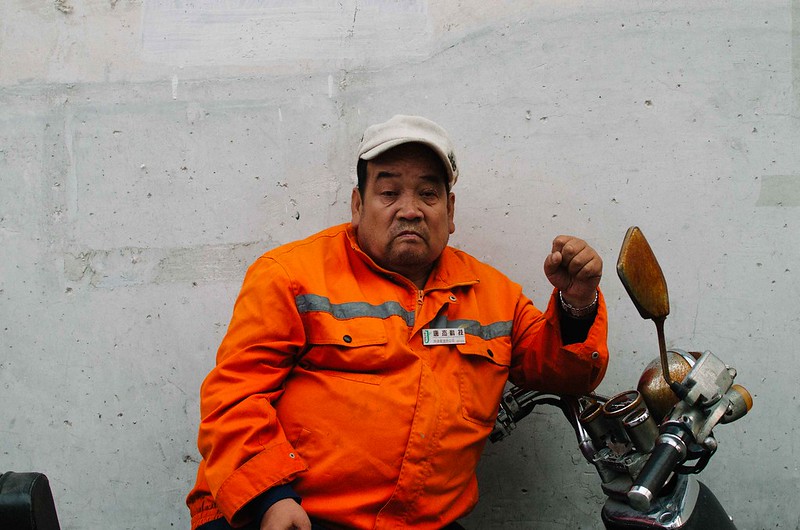 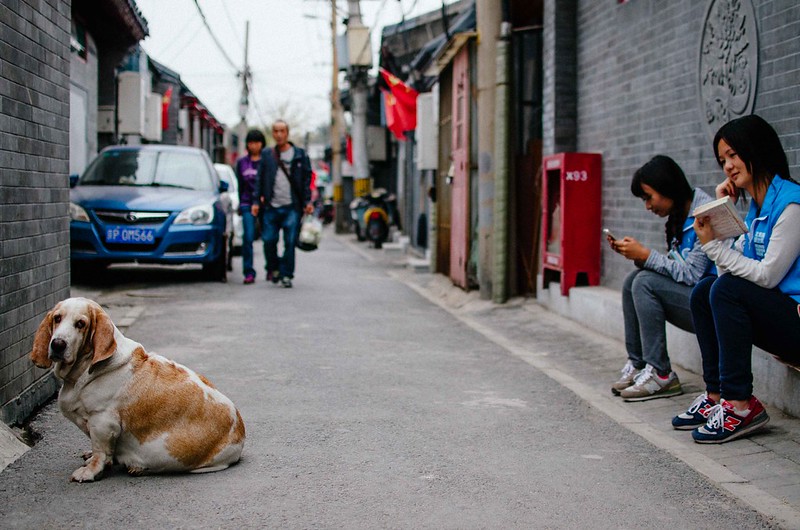 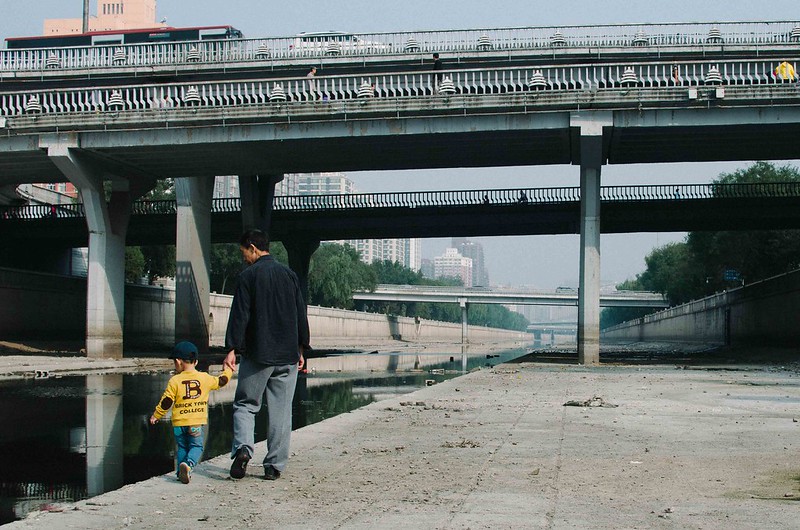 You wouldn’t think it, but climbing up a 8 foot tree stump to take down a flickering light is a lot harder than I had anticipated. This may sound confusing. It is kind of confusing. But, I was the photographer for Bactagon Projects’ Bibliorium project. They had brought in massive trees with carved indents to hold books/magazines as an effort to (re)engage people with printed media. It was a beautiful event, and still going on. I could only take photos over the weekend, but there I was in the middle of a dilapidated hutong warehouse on top of a branchless tree trying to change the light. Looking down seemed a lot farther than 10 feet. After maybe five anxiety soaked minutes of struggling I got the light switched. Mission Accomplished. It was a blast.

China has really forced me to get outside of my comfort zone. Something that I know I will bring back with me to the states. Several times I have been confronted with the option of staying indoors or going out and experiencing what Beijing has to offer. With the knowledge that this time is short (already 2.5 months through the journey) I am really trying to live my life here to the fullest. I think it is so easy to get lost in the familiar. To go to the same restaurant and eat the same thing, especially in a foreign environment like china, the need for adventure, for making mistakes, for change can be too overwhelming at times. Almost paralyzing. But, I know I can’t let that get to me.

I don’t want that to happen to me. I do not want to get lost in the familiar. I much prefer the sense of accomplishment I get when I have persevered through the unknown. Sometimes for results less preferable than the familiar. So I have a bad lunch, so I make a poor decision but the poor lunch is worth more than the cost of staying in my bubble and not venturing beyond. I cannot accept that. Never. I recently heard a song by Jens Lekman called WWJD, or what would Jens do? The song is about whenever he is confronted with a choice to make he looks at his bracelet thinks what he would normal do and does the exact opposite. The logic is that his normal choices in life haven’t gotten him anywhere good, so might as well do something different. Maybe a gimmicky song, but it stuck with me. I do love me some Jens.

I guess I am trying to say that I am not going to live to be content. I want to push my boundaries. I will seek out new experiences, places, and friends. That is the way I want to live my life. Gotta keep climbing trees!