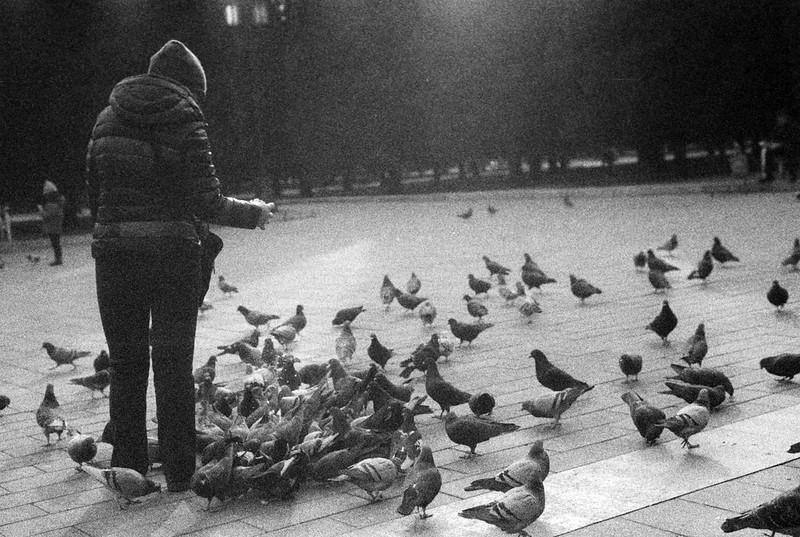 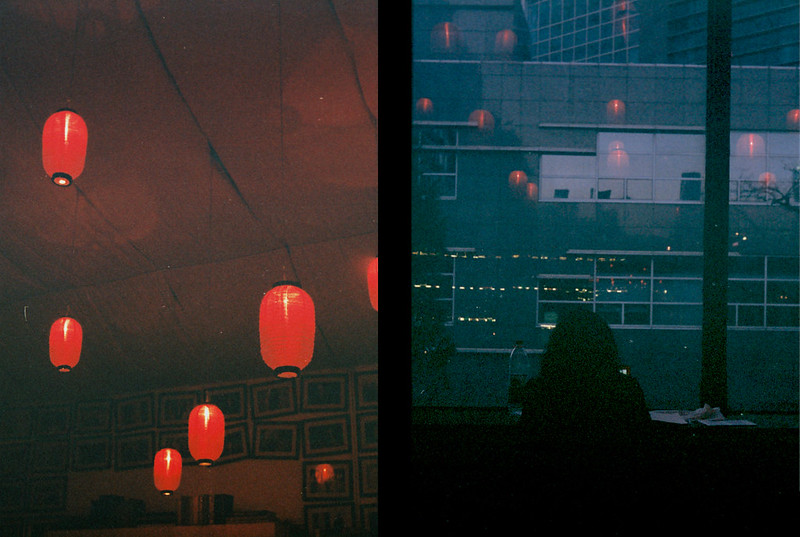 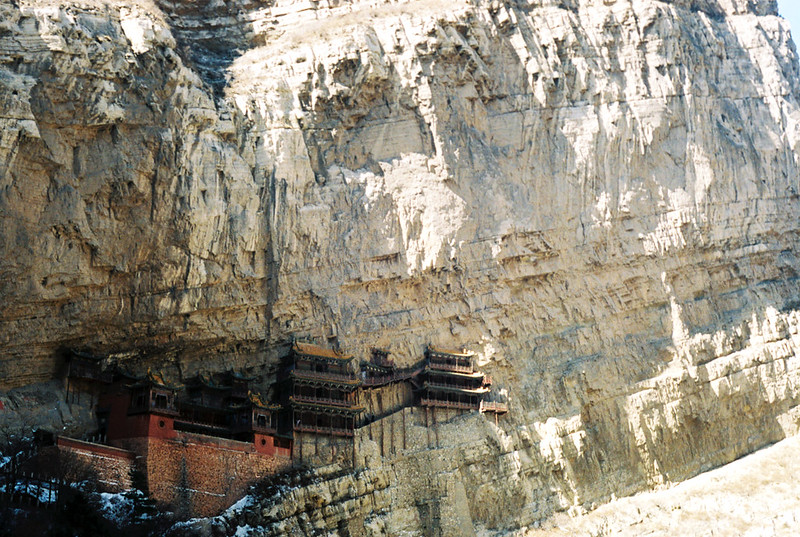 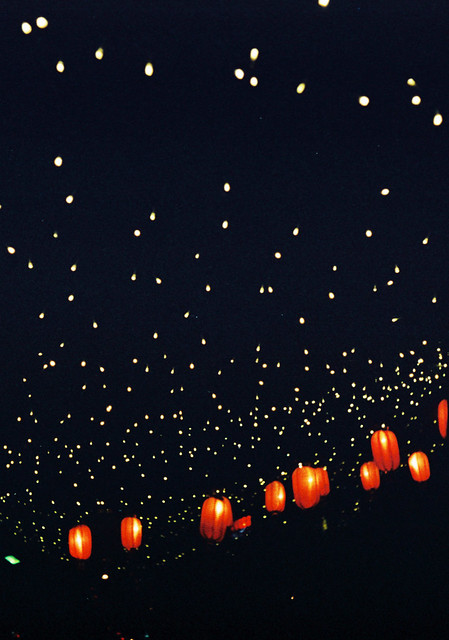 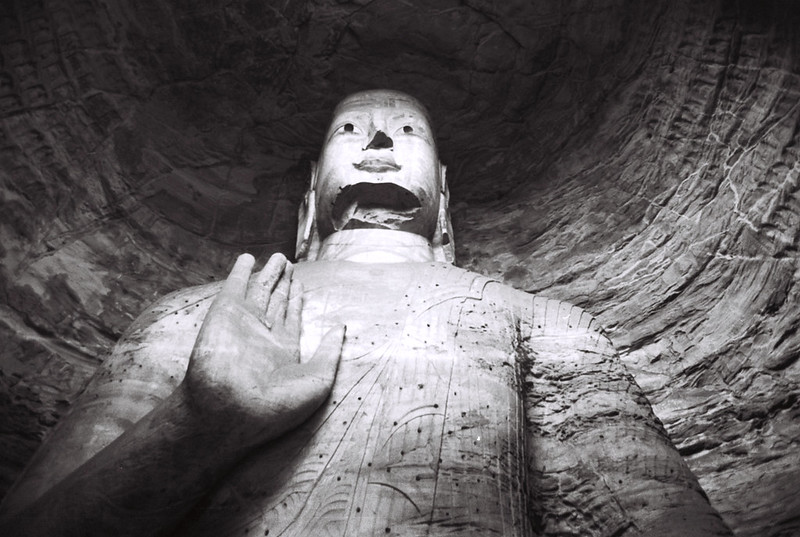 It’s taken eight months, but finally my study has taken place. The data has been collected. Today, China’s National Women’s Day, across seven cities throughout China in seven different provinces, migrant women received HPV DNA tests to detect prevalence of HPV in this transitory population. It has been a nightmare of IRB approvals, food poisoning during my Chinese IRB presentation, miscommunication, and drafts and redrafts of protocols and surveys, but it has been completely worth every step. Each failure and its eventual resolution took me a step further in my growth as a researcher, and a bit closer to helping over 700 women today get screened for cervical cancer.

Research, I realize is slow, cumbersome, and full of bureaucracy. Things I knew before I started this year, but going through each step as the prime organizer/collaborator has been a totally different experience. Despite it all, to know that I am one big step closer to achieving what I had originally set out to do when I conceived and proposed the idea to my mentor over two years ago is really satisfying. Watching my project grow, evolve, and mature into real data that I will eventually analyze has been a beautiful ride that isn’t over yet. It’s finally happening.

It was surreal today. Watching these women come with excitement, laughter, and curiosity as they were guided through informed consent documents, surveys, and the screening tests. Migrants often do the jobs that no one else wants to do: janitor, servicewoman, cafeteria worker, etc. The kind of thankless jobs that would eat at the soul with the amount of monotony involved. But, despite the language barrier I felt that these women gathered in the Guangzhou hospital felt appreciated, felt special because they study was for them, not the higher socioeconomic classes of Chinese society. I know that across China that women participating at the other sites felt the same.

Beyond that, I’ve made friendships in China that will last a lifetime; friends that only China could create in such a short time. I’ve learned so much from the relationships I’ve created, even from the briefest of interactions. It saddens me that I might not see some of the wonderful people I’ve met in China for a long time, but better to have met and befriended these people then never have met them at all. Besides, I know I will see many of them again, someday.

Finally, it was amazing to be back in the States this January. I am so proud of my classmates and friends matching into their residencies for 2015. Watching them proceed to the next phase in their careers makes me happy. I am excited see their success and hard work finally pay off. It inspires me to put forth my best foot as I near my return date to Chicago and the last step of medical school. There is rust to be knocked off and still lots to learn, but I am excited to talk with patients again and play a part in people’s lives. I am excited to be a proper medical student again and in six months I will apply for a spot in the 2016 match. If the next six months go as fast as the last eight, I’ll be submitting my final application before I know it.

One thought on “Eight Months, a retrospect”