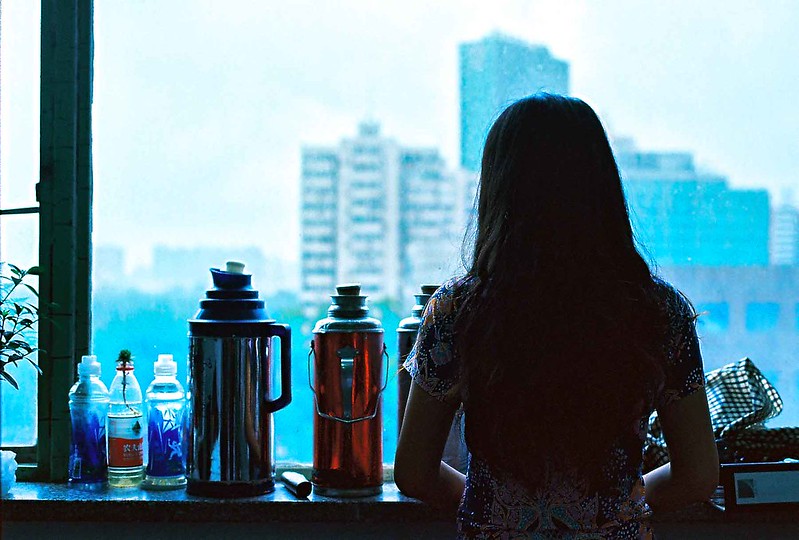 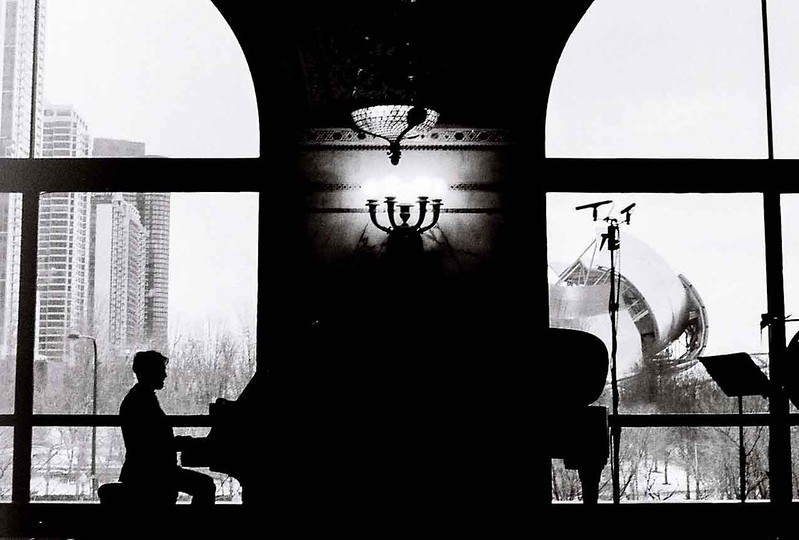 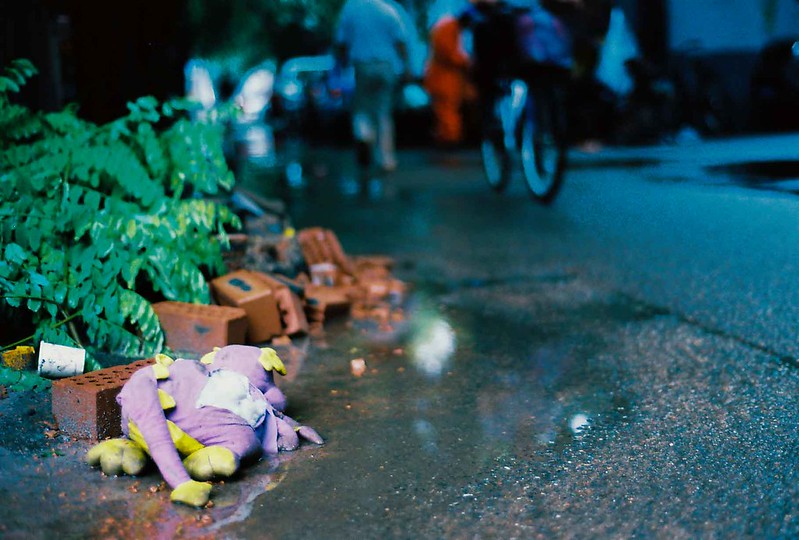 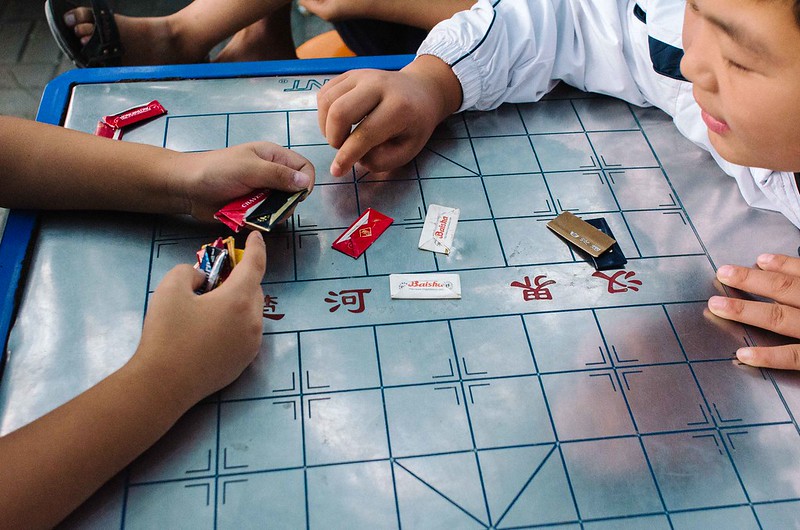 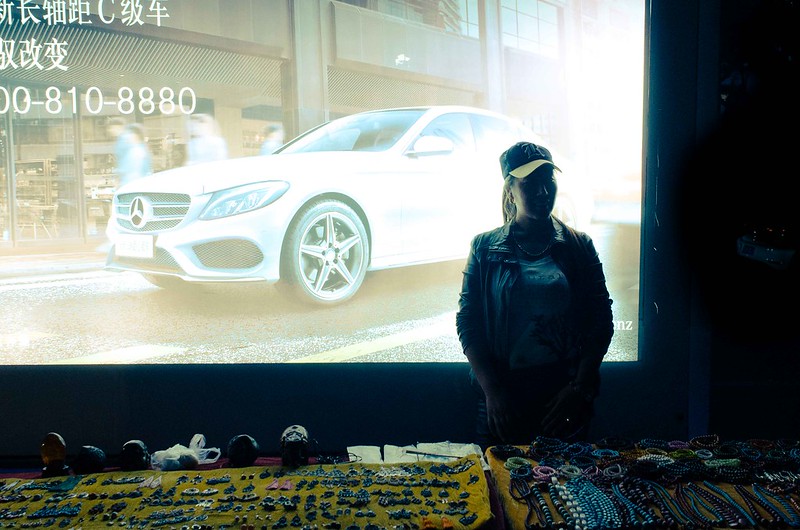 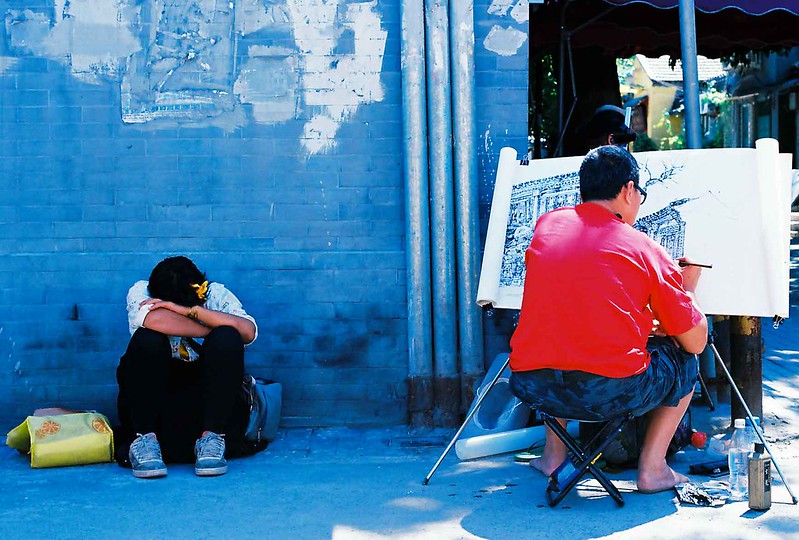 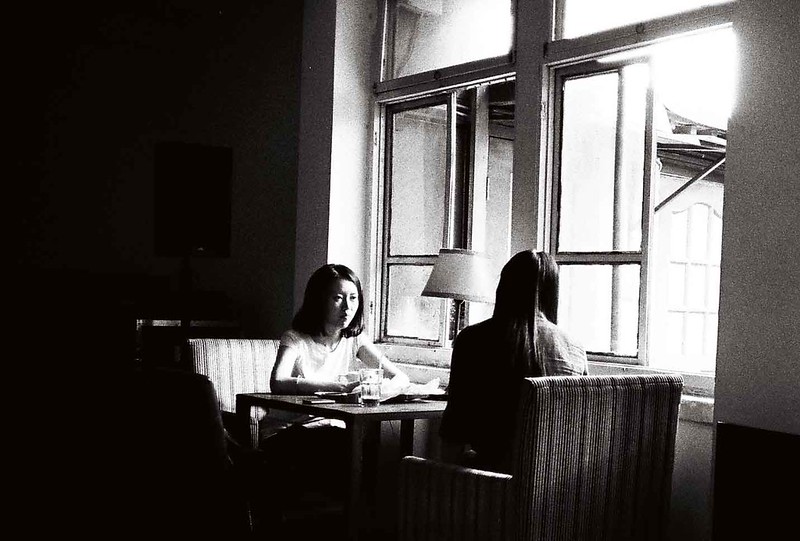 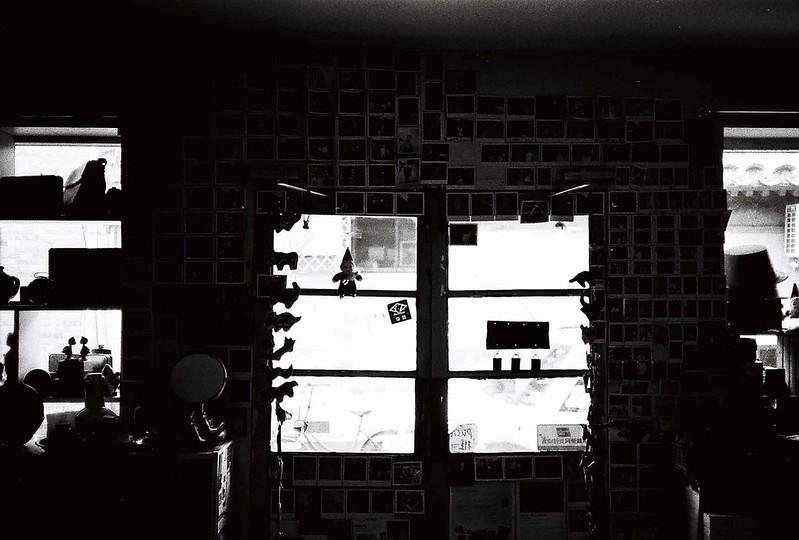 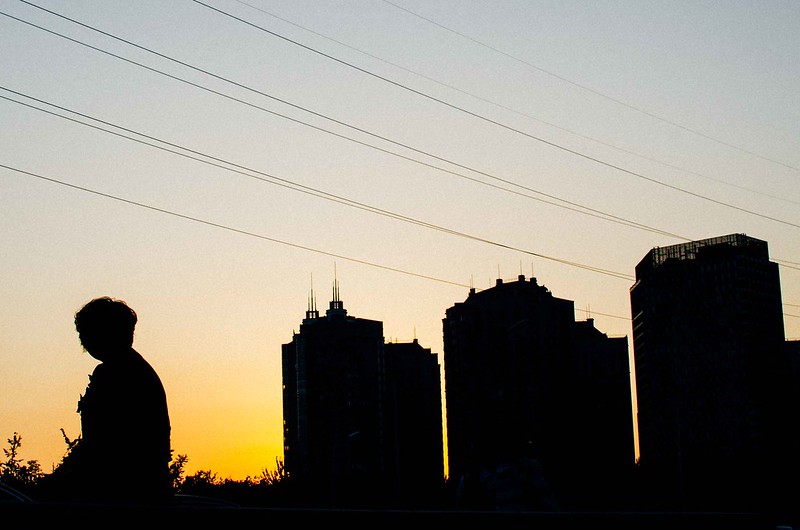 Again a lot has happened this last week. And, again a lot is still the same. I had a birthday; I’m officially 26…swinging right into the late 20s without a problem. Spent my birthday with a bunch of amazing people at a bar called Heaven. It was a blast, even if the Yellow Tail wine was way overpriced. I have a lot to work towards this year. In one year I will be submitting my residency application, I will have been back in the states for 2 months already, knee deep in my final year of medical school. It has been a surreal experience as I watch my best friends write and struggle with the monotony of completing their residency applications and I’ve been sitting in China taking pictures and doing research. While there is a component of feeling left behind, I know that this isn’t the case. I’ve made the conscious decision to leave behind the traditional medicine path, because, I’ve realized, there is nothing traditional about my dreams. Though it is difficult to articulate the destination my dreams will take me, they provide me a direction, a road to follow. And, so far this road has been nothing but non-stop adventure with its fair share of twists and turns.

All my life, I’ve paved my own road. I might hear a phrase or read some article that captivates me and I go with it. It has gotten me this far, but now I’ve reached a point on my road where the forks are a bit more dubious. I’ve been lucky so far to meet several people that have been able to give me advice, but in the end it comes down to me. And while I am not sure where I will be in 10 years, I know I will be pursuing something that makes me happy.

The other day I had the fortune to meet an old Chinese man and his wife at a restaurant. In China, if there is an empty seat during the lunch rush, it will be taken. So I got to sit next this old couple. The conversation started like most other conversations…

Are you Xinjiang Ren?

No way, that’s not possible, you look Chinese

Well my birth mother is Korean, and my birth father is Mexican

But that is where the similarities ended, rather than default to the normal line of oh your Chinese is excellent, he started to ask me more questions. I could see the genuine curiosity in his eyes. And something in me changed, I kept talking, I kept listening, and for the most part I was able to handle the conversation. Of course, there were parts I didn’t understand, but we talked about my research, about the cancer issues in China, and what we were trying to do to solve them. We talked about what he did, his children, how he and his family had lived in the hutong down the street for years. It was an amazing conversation. He ended it with saying that our meeting had yuan fen 缘分, a word that I have come to love. It basically means the destiny that brings people together. There is not a word like it in English, and it is something I’ve considered and know I’ve shared with many of the people I’ve met in my life.

To top it off, he said my Chinese is okay. This definitely means my level is increasing, as Chinese people won’t tell you the truth about your level until you can establish some sort of relationship, and if you can only kind of speak, you can’t establish any relationship. He felt comfortable enough with me to tell me my Chinese was okay. It was an amazing validation.

Good luck friends with your Residency Interviews, I honestly know you won’t need it though.